Running a sidecar container in Kubernetes and Airflow 1.15.x

I’ve been updating an Airflow job that runs a prio-processor container. The prio-processor container implements a privacy-preserving aggregation system called Prio which uses zero-knowledge proofs and multi-party compution to give strong guarantees on privacy and robustness. The container implements a workflow that utilizes Google Cloud Storage buckets for communicating between servers on different hosts.

I implemented the Airflow job on an ephemeral Kubernetes cluster. Airflow can spin up Kubernetes cluster on Google Kubernetes Engine (GKE), in which the KubernetesPodOperator executes jobs via docker containers. Setting up a long-living cluster would be helpful to avoid the startup/shutdown overhead, but setting up a cluster requires intervention from the folks in operations. This setup sufficed for much of the development work, which had many iterations.

However, a new version of the prio-processor container required a MinIO service to be online. Instead of interacting with Google Cloud Storage directly, the container proxies all requests through a MinIO gateway. The proxy proved to be difficult to implement with the KubernetesPodOperator on Airflow 1.15.x because it requires two containers to communicate in the same pod.

The ideal solution is to have a long-lived cluster where the MinIO container is made available to pods as a service. However, Airflow does not provide the necessary primitives to enable services on an ephemeral cluster. In addition, it has neigh impossible to use pod spec templates because Airflow developers decided not to backport the functionality from 2.0.

I settled on using the pod_mutation_hook to modify all pod definitions globally. Pod mutation allows for some interesting (and ultimately hacky) behavior. Here, I add two side-car containers to create a Minio proxy that lives for the duration of the job.

Implementation took a while since it required iterating on the idea in 10-20 minute cycles. The reaper process is required because the MinIO container would continue to run forever, despite the main container exiting. Ultimately, I took advantage that containers can share the same process namespace as a way to communicate. A shared process namespace allows for a watchdog where the reaper can run pkill once a particular process name appears globally. I had also tried a file mount for communicating, but it was challenging to specify a shared volume between containers.

The Airflow job required minimal code changes. I added a new job-kind label, and the use of exec to create a named process that could be used to reap.

This was an interesting pattern to explore, but not the best way for the job to go into production due to the number of moving parts. Overall though, this has been a great primer into some of the finer details of running Kubernetes (and Airflow) in obscure, unintended ways. 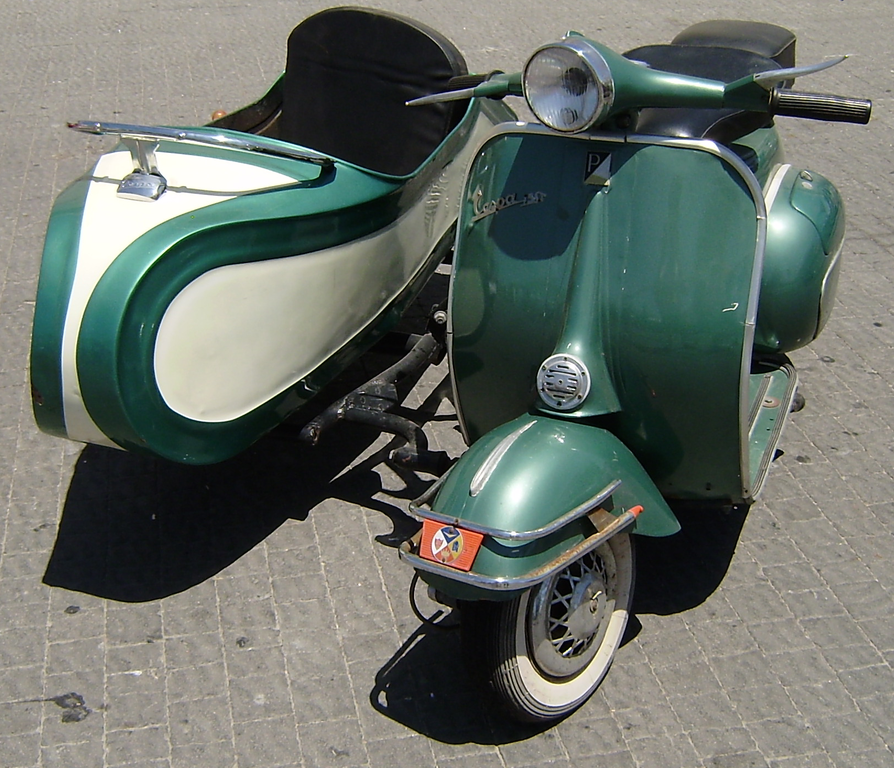