A Primer on Satellite Imaging - Handout

“By September 2013, a NASA team originally led by Boshuizen and Marshall successfully launched its first PhoneSats into low-Earth orbit at a cost of just $7,000 each. Named Alexander, Graham and Bell, the three mini-orbiters took pictures from space and beamed the data back to Earth, demonstrating for the first time that a consumer-grade smartphone could be used to power a satellite in space. Successive generations of PhoneSats, launched by NASA and housed inside of CubeSats, have since demonstrated increasingly greater capabilities.” 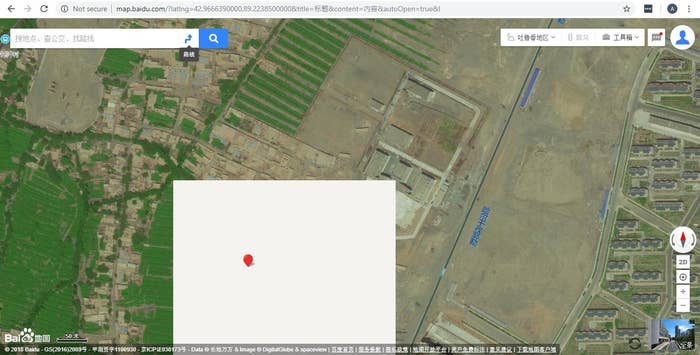